Life in a Jar
(eAudiobook) 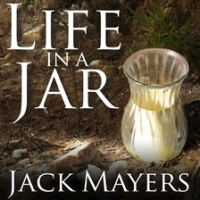