As part of our migration to the new system, all PIN numbers have been reset to the last 4 digits of your phone number. You can reset your PIN here.

The Prince of Paradise
(eAudiobook) 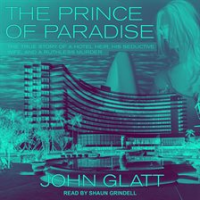